Won’t You Let Down Your Hair? Talking the Magic of Sacred Sacrifice With Jen Cintron 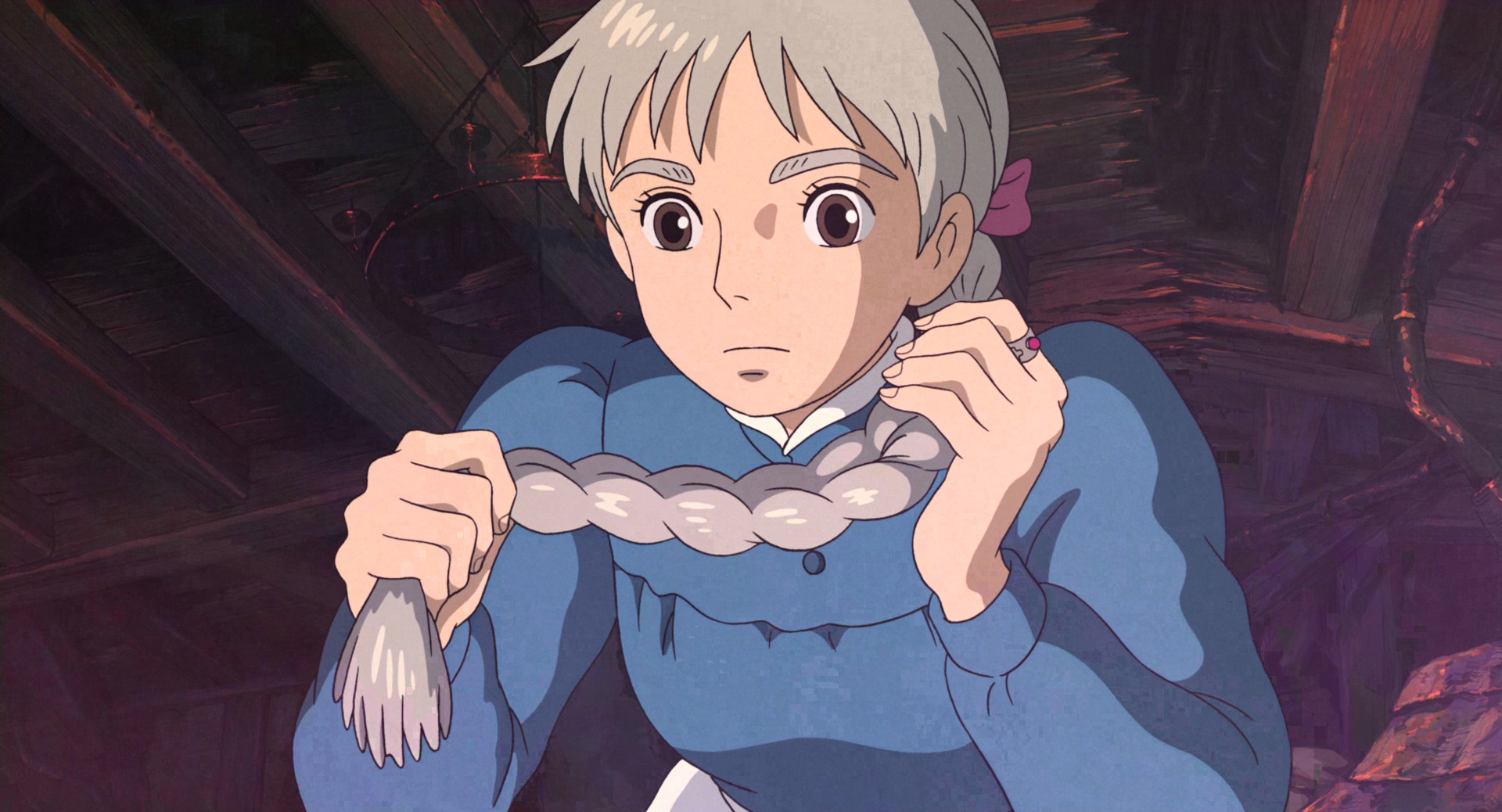 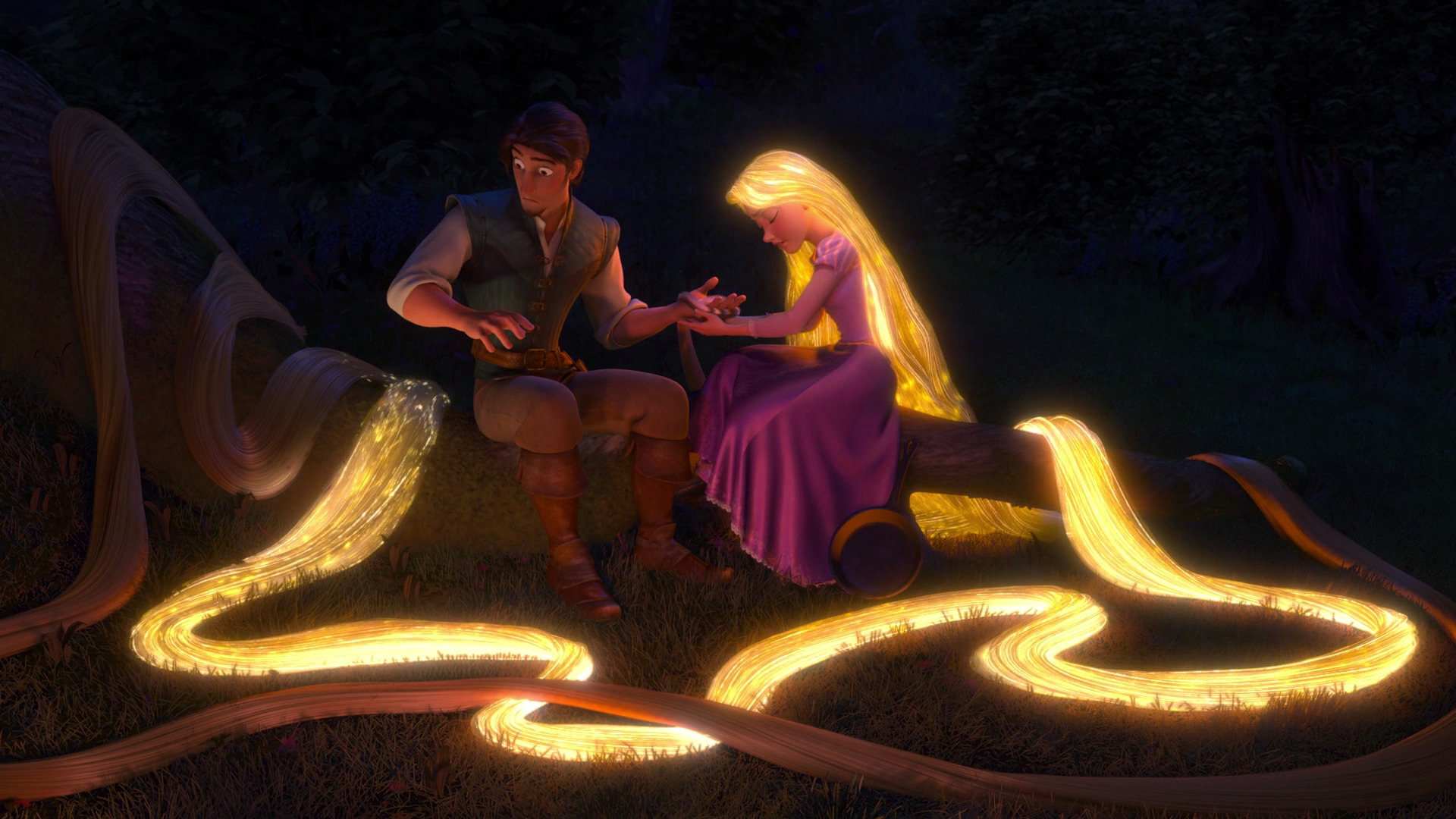 Heal what has been hurt

Save what has been lost

Bring back what once was mine…

From the Biblical story of Samson to the many versions of familiar fairy tale Rapunzel, we’ve been raised to understand that hair is powerful — and its sacrifice can be even more so.

Today, I’d like to talk with someone who has a very personal experience with the magic of hair and the powerful act of its sacrifice.

Gentle reader, join me for a chat with Jen Cintrón of Intuitive Insights Tarot.

Recently, Jen (and her hair) underwent a miraculous spiritual experience. I asked if she would be willing to share her story with us today, and she graciously agreed.

What are your thoughts on the sacred nature of hair?

I have thought about this…it is part of our body, and it enhances our sense of touch and feeling because we can feel vibrations through the hair – of the breeze or anything else. I believe I read that certain Native American peoples believe their hair is the source of their spiritual connectedness.

That was one of the reasons why I started growing my hair out when I decided to go into business as a psychic. I heard about this belief, and I was like you know what? I’m going to check it out, and grow my hair out and see how I feel about it.

How did you feel about it?

I liked that when I had my hair loose, I could feel the movement of the world around me a little bit more. 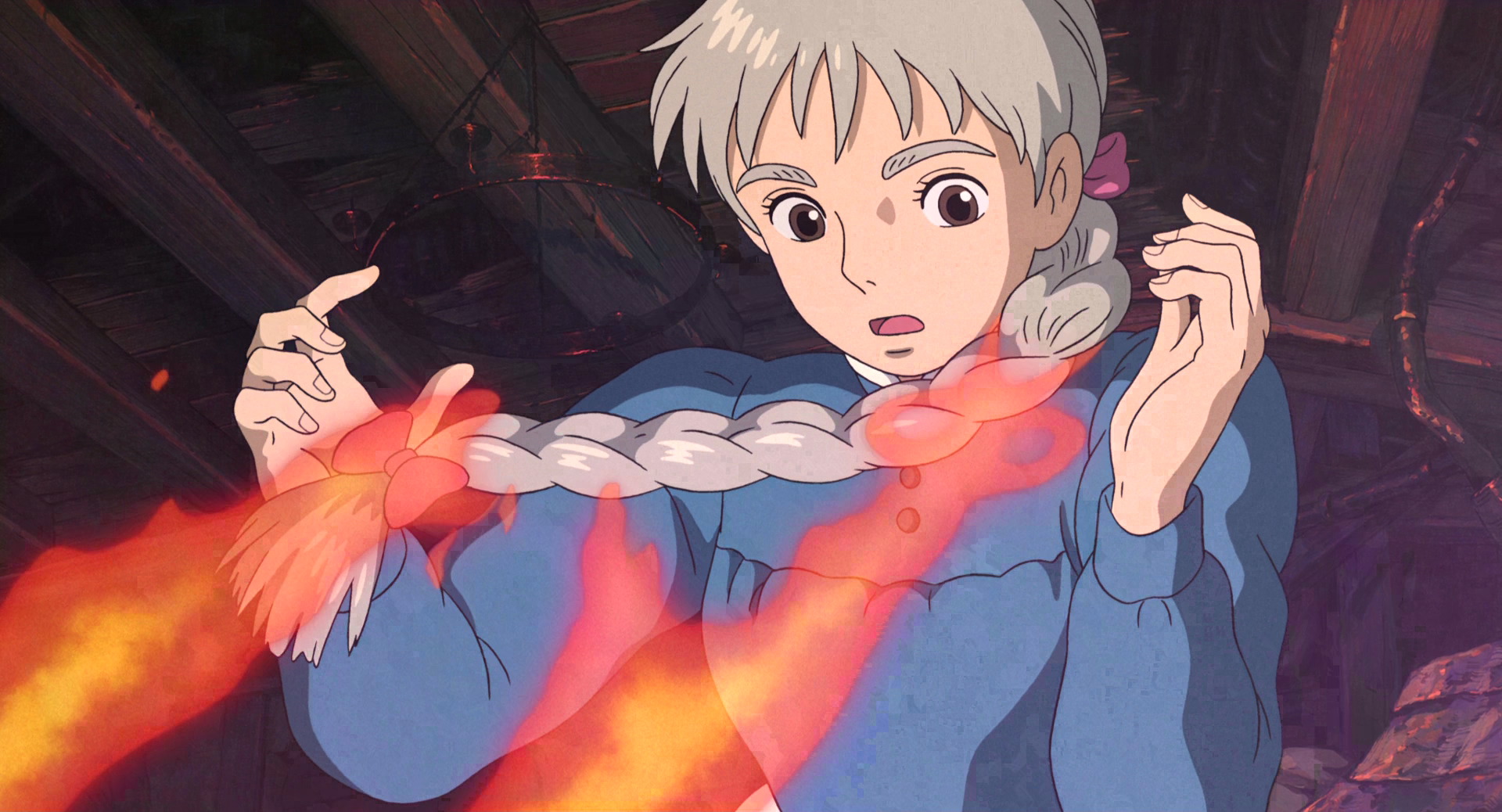 Can you share with us the circumstances that recently led you to cut your hair?

One of my dearest, best friends found herself fighting for her life in the hospital. She was in the ICU and they told us that they didn’t know if she was going to make it. We thought she was going to die. I did not want her to go yet, you know? Such a beautiful creative soul, and I didn’t want her to go yet, so I…I remembered that when I was ill with cancer, my mother and one of her best friends did prayers to St. Rosa of Lima, and they swore by her miraculousness.

I looked into her story and I saw that when she was a teenager, they wanted to marry her off and she did not want to marry because she wanted to be married to Jesus. So to avoid getting married, she cut all of her hair. And so when I heard that, I was like, ok, so, I am going to make a promise to St. Rosa of Lima that if my friend recovers her health, is able to get out of the hospital, I am going to cut my hair short again.

After I made the promise, I took the time to say the prayer to St. Rosa of Lima that is traditionally said when you are making a petition to her, and that is accompanied by three Our Fathers, three Hail Marys, and three Glory Bes. I did that prayer every day up until I cut my hair. I actually lit my candle and got down on my knees and repeated the prayer asking for the total restoration of my friend’s health. I went full Catholic witch on this one! 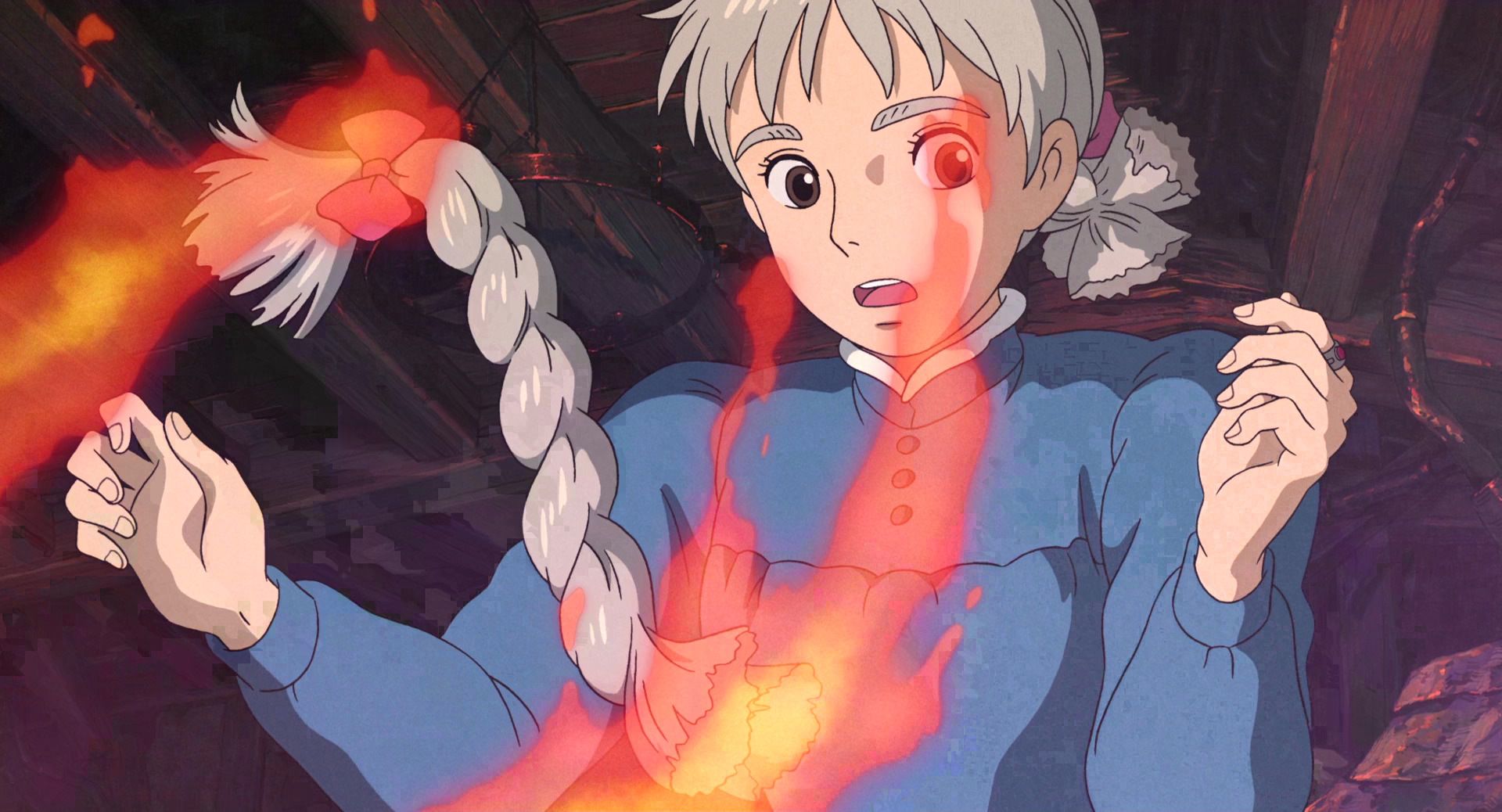 The week I’d made the promise, the doctors told us that if she made it, she was probably going to spend Christmas and New Year’s at the hospital. And she would probably not be able to go back to work for another 4-5 months after that.

What actually happened was, she was out of the hospital before Halloween. And she was back at work a month after! She made a miraculously fast recovery.

So on All Saint’s Day, about a week after she got out of the hospital, I went and got my hair cut. I asked them to put it all in a paper bag that I brought with me. 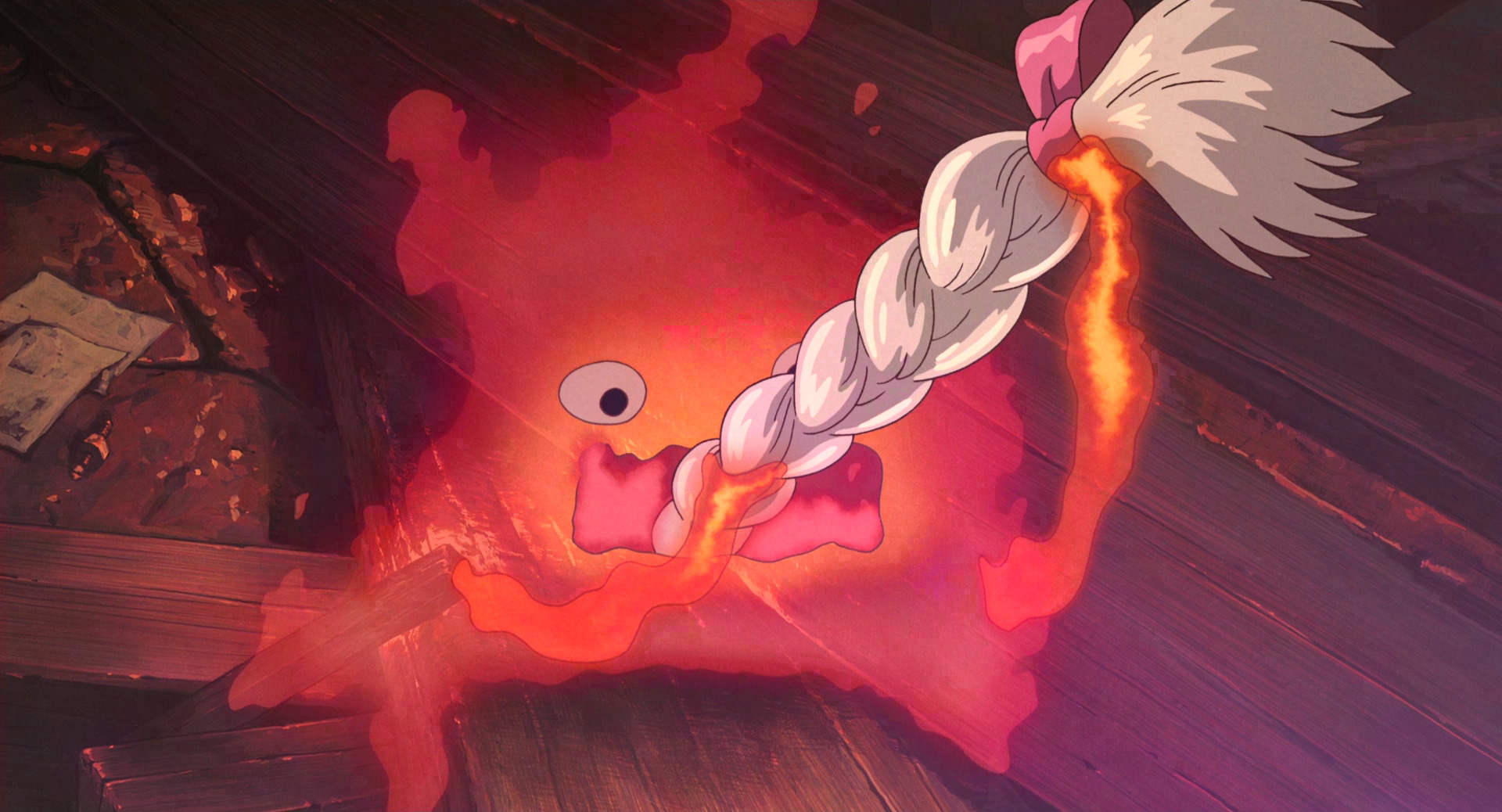 After, I went out back to the fire pit and I built a fire. Into the fire I threw sacred incense. I lit a candle, did my prayer to St. Rosa of Lima, and threw my hair in the fire. Hair burns FAST and HOT. It was really interesting to see how it went up – PHEW!

I still say the prayer every now and then because she’s still in pain because of the surgery she had.

It was such a blessing and a favor that was granted to me. 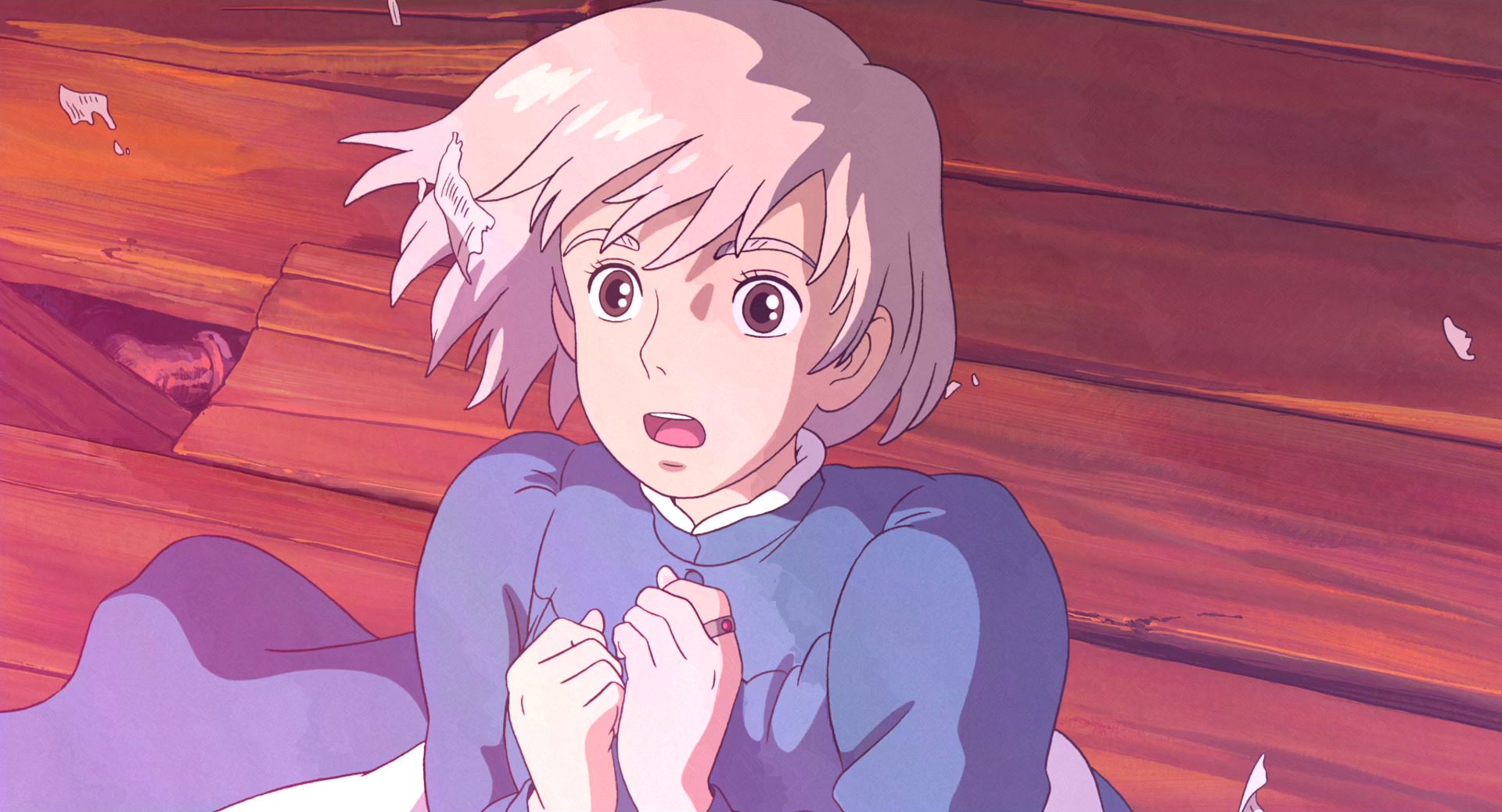 Had you any prior experience with such a ritual?

I was raised sort of lapsed Catholic. My family was not very devout, so I’d never seen any of them do something like this, but in Puerto Rico I had heard of people making promises to do things like this for saints. I never thought that I would do things like that. But then the need arose, so…

St. Rosa of Limas father was from Puerto Rico, so I felt that ancestral connection to her, and I pray to her in Spanish.

Thank you, Jen, for sharing this powerful story with us.

Thank you for letting me share the story of God’s miraculous healing power! I can never lose faith again, not in the face of such a blessing!

About Jen: Jen is a talented singer, musician, mala maker, and intuitive reader. Born in Puerto Rico, she now resides in Milwaukee. Read more about Jen and her story at her site, Intuitive Insights Tarot.